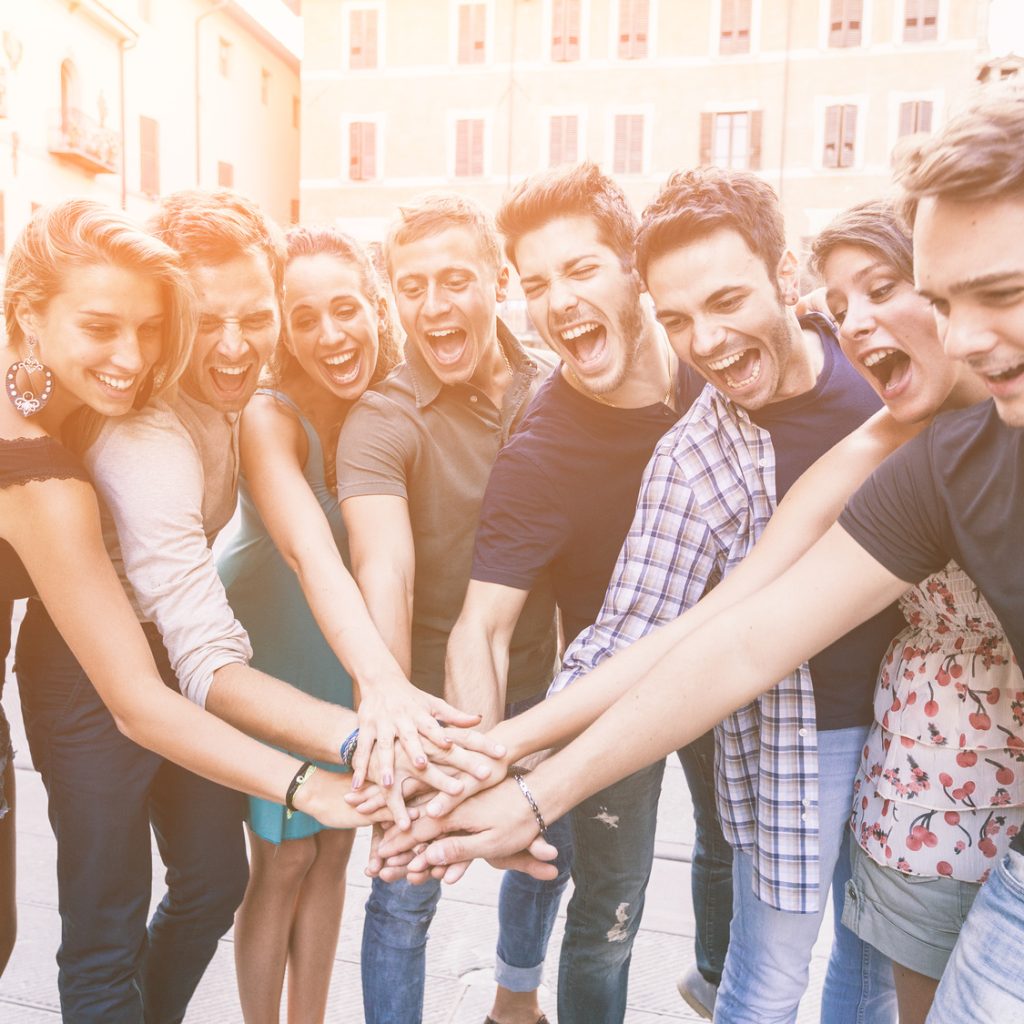 While the concept of teamwork, team building, and the importance of teamwork as a whole is not new to the business world, changing times need to see a change in thinking. Most managers have been trained to see teams as being sensibly designed static groups of individuals. It is this thinking that needs to change.

Newer studies on the idea of teaming, deem it to be a dynamic entity with a life of its own. Unlike a baseball or football team, where players are allowed ample time to practice interaction for cohesion and success. Often a team in the workplace is changed or divided to form new teams before they even have the opportunity to prove to themselves that they gel. It is these factors that make them dynamic units as opposed to static ones.

Corporate teams can literally change, grow, decrease or disband in a New York minute. One moment they exist, and the next minute individuals have been relegated to entirely different tasks with a whole set of new faces and new personalities. It is important to organizational learning that managers are taught to understand that what might one moment exist in a team, could change at any given moment.

The ability to deal with such change demands both cognitive, and affective skills. That is cognitive – the ability to think, and affective – the ability to feel. Distributed leadership in teaming has the effect of expanding both expertise and knowledge, which is essential for the complexity, and volatility of the modern business environment. The aim of the game is to communicate and collaborate more than ever before in order to respond to potential opportunities.

What’s the difference between Teaming and Teamwork?

Teaming is about doing – it is a verb. The word team is a noun that defines individuals that are generally located in the same place physically, in order to interact statically. It does not matter that the Baseball team is running all over the pitch during a game, they are still together physically for practices as well as games.

Today’s businesses face more challenges than ever before. Competition is intense, success is unpredictable, and innovation is king. Responding positively to these challenges often means bringing together teams that are not in the same department, building, or even geographically situated on the same continent. Fortunately, technology has made teaming in this way possible. When talking about teamwork, the Harvard Business Review says:

Today’s teams are different from the teams of the past: They’re far more diverse, dispersed, digital, and dynamic (with frequent changes in membership). But while teams face new hurdles, their success still hinges on a core set of fundamentals for group collaboration.

Individuals no longer need to be bonded in the same room, in order to hash out strategy, communicate or collaborate. It is managers who need to understand that formative concepts for managerial effectiveness are ready for change. Synergies can be created without the advantage of the frequent drilling sessions which are enjoyed by sports teams or musical groups.

Teaming is the answer to creating these synergies. It is teamwork on the run so to speak, and its success is determined by the mindset of teamwork, and not by its structures. Organizations often demand flexibility where staffing is concerned, which demands for coordination and collaboration without the stability of a static design. Traditional team compositions are rarely found in organizations such as hospitals and other labor-intensive organizations.

In effect teaming is a vital skill in a working environment where people need to move fast. It is teamwork without the foundation of familiarity, where interdependence, trust, and synchronization still apply. Sharing important knowledge needs to be done quickly, and organizations need people with these skills because business also needs to learn how to thrive in a world where continuous change has become the order of the day.